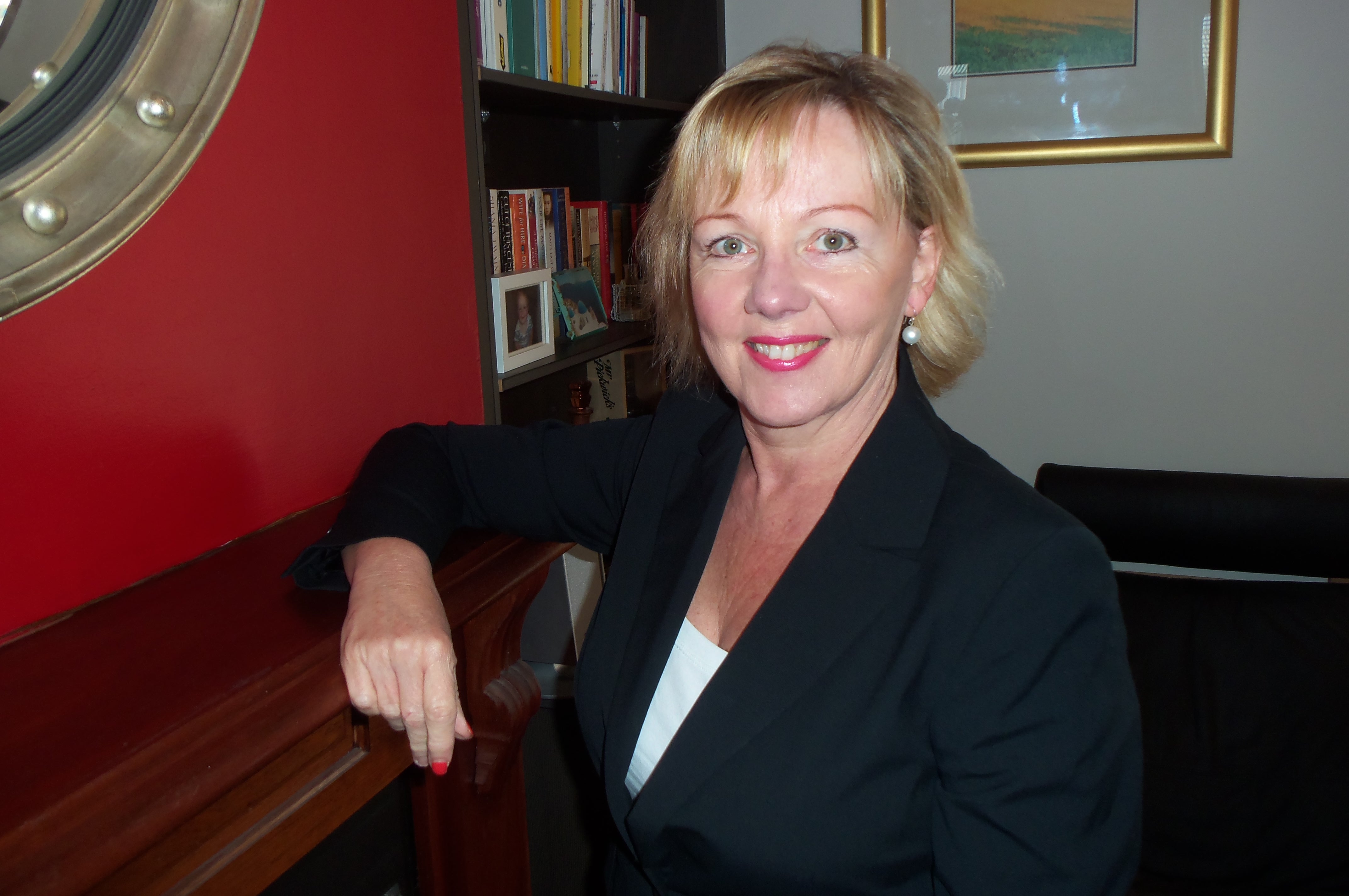 A few weeks before she was diagnosed with breast cancer, she cancelled her critical illness insurance on a whim.

Cook’s was a particularly aggressive form of cancer, and her medication, which wasn’t on the pharmaceutical benefits scheme at that stage, would cost $80,000 for the entire treatment.

“I remember thinking, ‘Oh, boy’ when this all happened,” Cook recalls.

Cook’s second husband, and business partner, Steve Greatrex, stepped in, taking out a loan for the expensive treatment.

“And it worked, obviously, because 13 years later, I am still here,” Cook says. “But I can’t believe I cancelled that policy, because even though I had income protection insurance, I needed that lump-sum payout that you receive with critical illness insurance that would have covered the medication.

“It was lucky, too, that we could take out a loan, as that might not have been an option for a lot of women in my situation.”

It wasn’t the first time Cook realised how women need to take charge of their finances.

“I think I probably got into financial planning because I was divorced some time ago and I realised I didn’t have anything,” she says. “I had a good job and that was wonderful, so I could rent a place and feed my three children, but I wondered about their future and what I would be leaving them, as I didn’t have any assets.”

Cook now helps other women with their finances, and notes the way many of them have been raised to think of others – their husbands, their children – before their own interests.

“Women will ring me up and say, ‘I don’t have much money, you don’t want to see me’ and I will say, ‘Yes, I do,’ ” Cook says. “Women often put themselves last. Even I used to do it. I don’t think I would have thought to get a loan to pay for the cancer treatment, but Steve really pushed it.

Top of her agenda with her female clients is ensuring that they are protected and properly insured – after all, they’re often the ones hit hardest financially after divorce and they tend to have smaller life savings and superannuation balances.

“Income protection insurance is important, you just have to make sure you don’t get a policy that really trails off later in your life, as that is the time when you’re most likely to need it,” Cook says. “Life cover that often comes within super can also be good. Clients often want to ensure not just that their family is able to pay off their mortgage, but also that they leave a bit of money to give them a head start.”

Many older women also despair at the state of their super balances, but Cook says they need not panic.

In fact, there is a realistic sweet spot that she recommends her clients try to reach.

“If women have about $250,000 in super, it means they can still access the full pension,” she says. “They can then draw down an income of about 5 or 6 per cent and live quite comfortably.

“Too many women worry and think they will need $500,000 to be happy, but there is a lot that we can do with what is considered very little.”