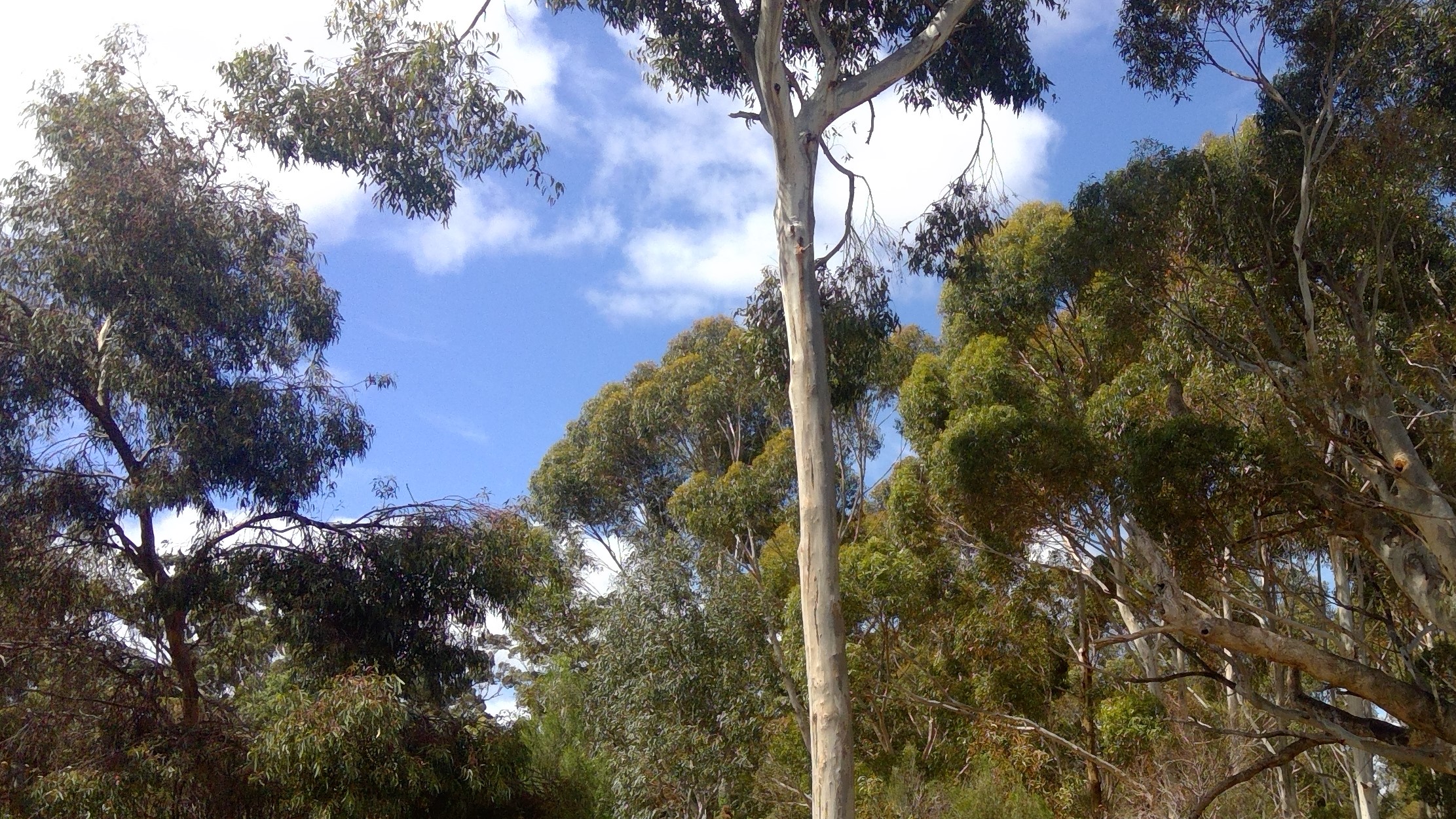 The idea of ethical investment sounds good, but until recently we have
had difficulty finding a fund that we could confidently recommend to
clients.

We believe we have found an ethical fund that has great merit (more
on that later). But first a few points on why ethical has been hard
to deliver:

One of the challenges in the ethical investment space is defining what is ethical. Most
people can agree on, say, eliminating companies that make cigarettes,
but what about (say) alcohol?

Its seems that the preferred term now in our industry is Sustainable
or Sustainability, presumably an acknowledgement of how subjective
the word ‘ethical’ is – it is on the eye of the beholder.

Some time ago I attended a meeting with a fund
manager of an ethical Australian Share Fund. This
fund has had good hsistorical performance. He
seemed pretty impressive. 3 weeks after meeting him, he resigned
from the fund.

A more egregious example occured a little while ago
where an eccentric fund manager founder suddenly resigned from
the ethical manager he started, with no warning and
leaving his investors high and dry.

There are several fund managers that have
offerings only in Australian shares, a more limited
palette in international stocks, and very few
indeed in the bond (or fixed interest) space.

A lot of funds in this space have not performed
that well. Also traditional economic theory indicates
that leaving a company out of the universe of companies
we can invest in will lead to either lower returns or
higher volatility.

Eureka – We have found a Good Ethical Fund

Because of the legislative environment in which we work,
we cannot name the fund we that have found here. But we can
share with you its characteristics and why we like it.

a) The Returns are Great

b) No Star Managers

This fund bases it’s decisions on academic research,
and not on star fund managers. That means investors
aren’t sweating on the fund manager leaving, and
that the costs are low – it’s management cost is
only 0.47% per annum.

c) It is Hedged

So you are protected from movements in the Australian
dollar.

d) It is Well Diversified

It has 1319 stocks. Plenty of diversification there.
The Australian exposure is small and there is
no bond or fixed interest component.

This manager believes in weighting towards
smaller stocks over larger. However because
it is hard to source small companies with an
ethical published profile, it is weighted
back a little to larger companies.

And larger US companies have done great in the
last 12 months. The largest holding is Apple,
followed by Amazon, AT&T. Microsoft and Johnson
and Johnson.

d) How Is it an Ethical Investment?

This manager starts with a rating
score of all companies, based on 5 variables:

Greenhouse gas emmissions (85% of the rating)
Land Use and Biodiversity
Toxic, Spills and Releases
Operational Waste
Water Management (15% for the remaining 4)

There is also a filter, which exludes the
following:

This leads to the portfolio being underweight
in Utilities and Energy, but overweight in
Materials and Industrials.

The manager acknowledges that there is a cost
in adopting these sorts of ethical screens,
but that they minimise those costs by having
such a broad exposure and focusing on
higher expected return stocks.

They seem to be achieving it. 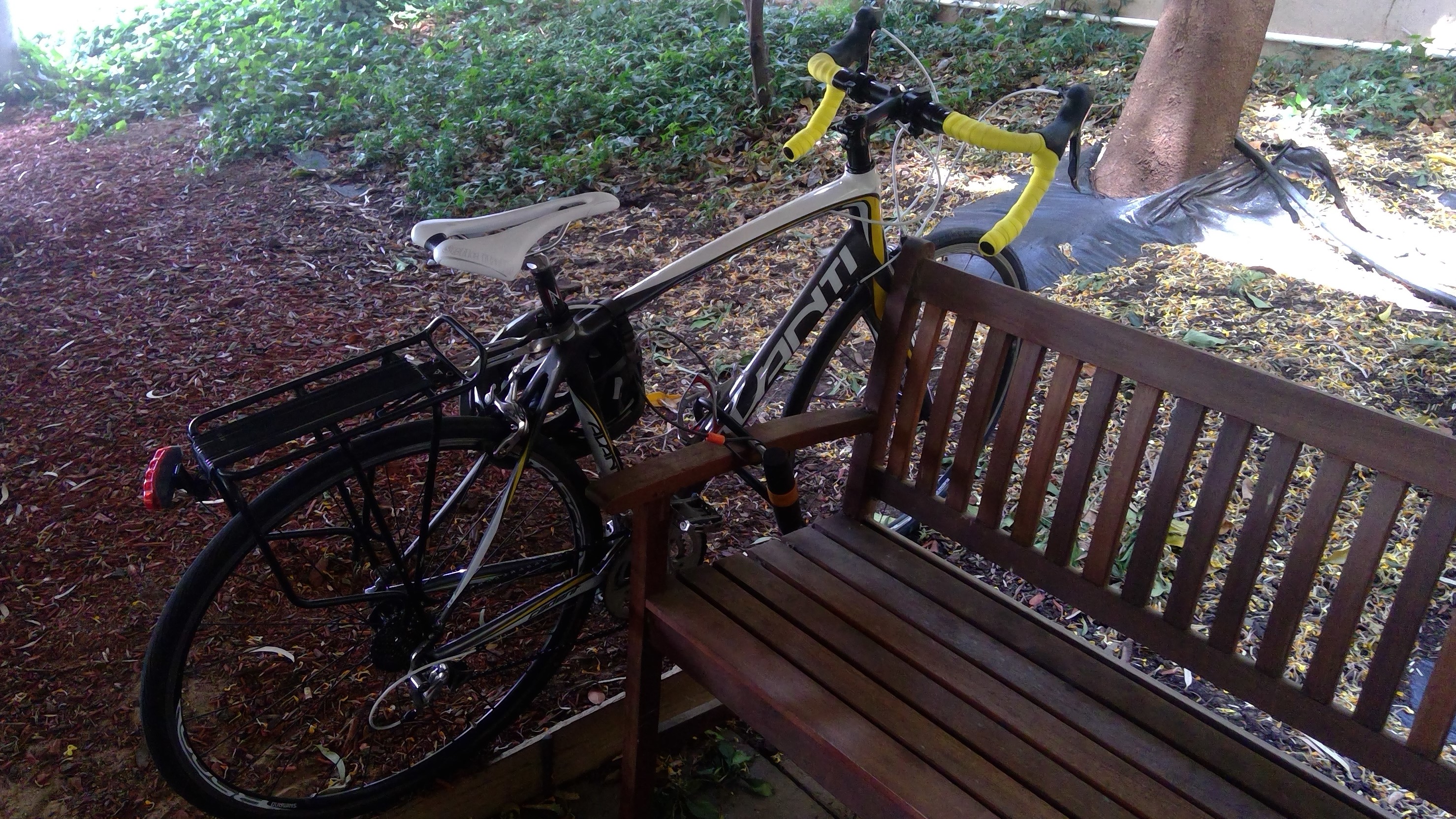