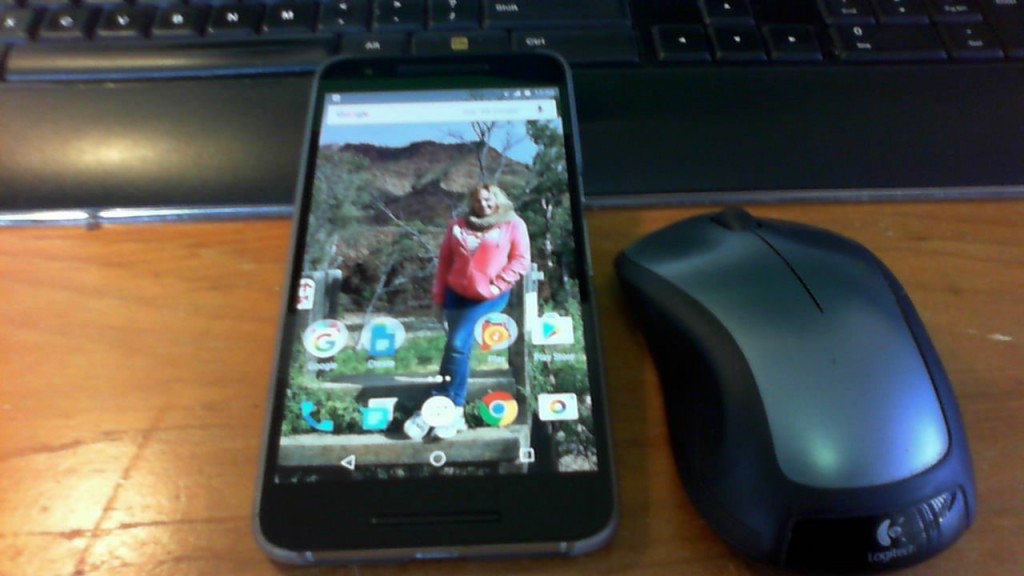 Recently we almost halved our mobile phone bill.  You could too!

Choice magazine have released a report saying that Telstra’s bout of outages meant that they could no longer justify their premium pricing.  They even were arguing you should go to them and ask to be able to break your contract without penalties on that basis.  It was advocating people going to the Telecommunications Industry Ombudsman if Telstra insisted on charging an exit fee in these circumstances.

We get a communication from Freedman Financial, a US financial planning firm, and just a week ago they too had halved their telco spend.  So lowering telco costs is a global phenomenon.

We have had our old Samsung phones for quite a few years.  In addition I had recently started yearning for a much bigger mobile phone.  Much better than upgrading my glasses.  And of course, being a bloke, well I just like things bigger!

One way of lowering your costs is choosing a phone that is not the lasted trendy device – in our case that would have been Samsung S7 Edge or Samsung Galaxy Note 7.  Instead we chose (in the end) a Google Nexus 6P (a big screen for me) and the Samsung S6 for Glenys (still modern but not the very latest).

Originally I contacted Vodafone.  One advantage they have over their competitors is you can use your data in New Zealand for no extra cost, and for many other countries only an additional $5 per day (whereas Optus charges $10 per day and Telstra charge even more).

I got a quote for all our business (2 mobiles and a wifi device).  Much lower than Telstra, and pretty much unlimited everything (texts, phone calls and so on).   Then waited to hear from them to implement. As this was taking too long, I rang Optus, and explained what they had quoted.  Optus offered an even better deal.  Then I heard back from Vodafone – who went even lower.  Amazing savings.

In the past Vodafone has had issues with mobile coverage.  But they tell me they have since invested many millions in improving their network.  In fact they told me I should get better service from their network than from Telstra’s in many cases.  Certainly we have had no coverage problems since signing with them.

So we almost halved our mobile costs and got two new mobile phone by shopping around and not going for the latest gadget.  But there’s more.

I rang Telstra about the two cable internet services we have.  Could we do any better?  (In fact my question was – is it possible to ‘downgrade’ from a cable service to say ADSL2 and thus save money.  The answer is no – if you have cable you must use cable).

In response to my question I was offered a $20 per month rebate on both services.  Which of course I happily accepted.

One final thing that can be done is to sell (or donate) your phone.  There are various commercial sites that will purchase your phone from you.  (Hint: keep your original phone packaging – your old phone is worth more with it).  These companies buy your phone, wipe that data from them and then on sell them.  If you would like to make a bit more, you might like to wipe your phone yourself, and sell it direct on a site like Gumtree or EBay.

You may find you can make several hundred dollars on your old mobile – another good saving.  Or they can be donated – our local Vodafone store has a donation box.

Just be sure that your phone is clean and not carrying your personal information.

Here is South Australia, our power and gas bills are going up astronomically.  So we need to be doing our best to shop around (though it still goes up).

But in the area of telecommunications, there are genuine savings to be had for the cost of a phone call.

And we can use that money to pay off our home loans, educate our children or maybe just a holiday.